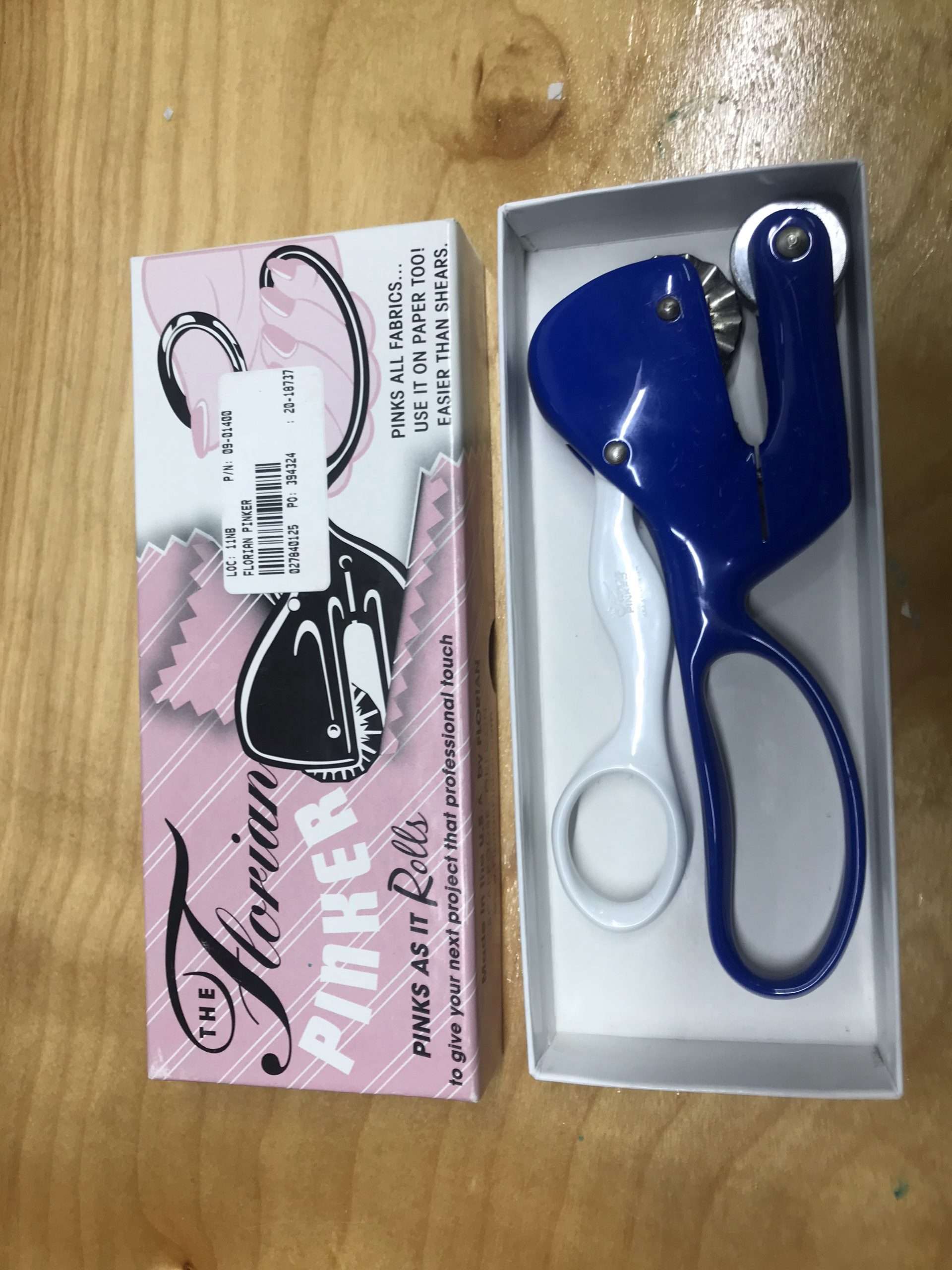 One of the many reasons why I wanted to build an airplane was to learn the fabric portion of the build. Although I’m not totally sure why I was interested in learning, I was intrigued. By far, it has been the most enjoyable part thus far. Maybe it’s because of the slowness of the process. I can’t be in a hurry.

Making the patches, using the Florian Pinking Tool, significantly improves the quality of the patch. The tool cuts a continuous pinked edge. This has also worked well with longer cuts.

The aileron exit holes required a bit of work to make sure the wing cuts were accurate. Luckily, I had already installed the nut-plates on the hinges. This required cuts in the fabric that would accommodate the additional width of the nut-plate when installed.

Regarding edge tapes, the Rans manual called for 2″ tapes on the trailing edge. I decided to use a 3″ tape, which I purchased from Aircraft Spruce. Interestingly, was already pre-shrunk, which made the final work (shrinking the tape to remove bubbles and wrinkles) much more difficult. I also spent a lot of time trying to figure out how to properly cover the bolt heads. Ultimately, I cut a hole for each in the 3″ tape and then covered the them with a 2″ patch. This approach provided a much more cleaner look.

The 4″ leading edge tape was simple; however, instead glueing the tape all at once, I had to glue the top edge of the tape the entire length of the wing and then the middle section and then the lower. The final result is very good but the time required was significant (2.5 hours for one tape)